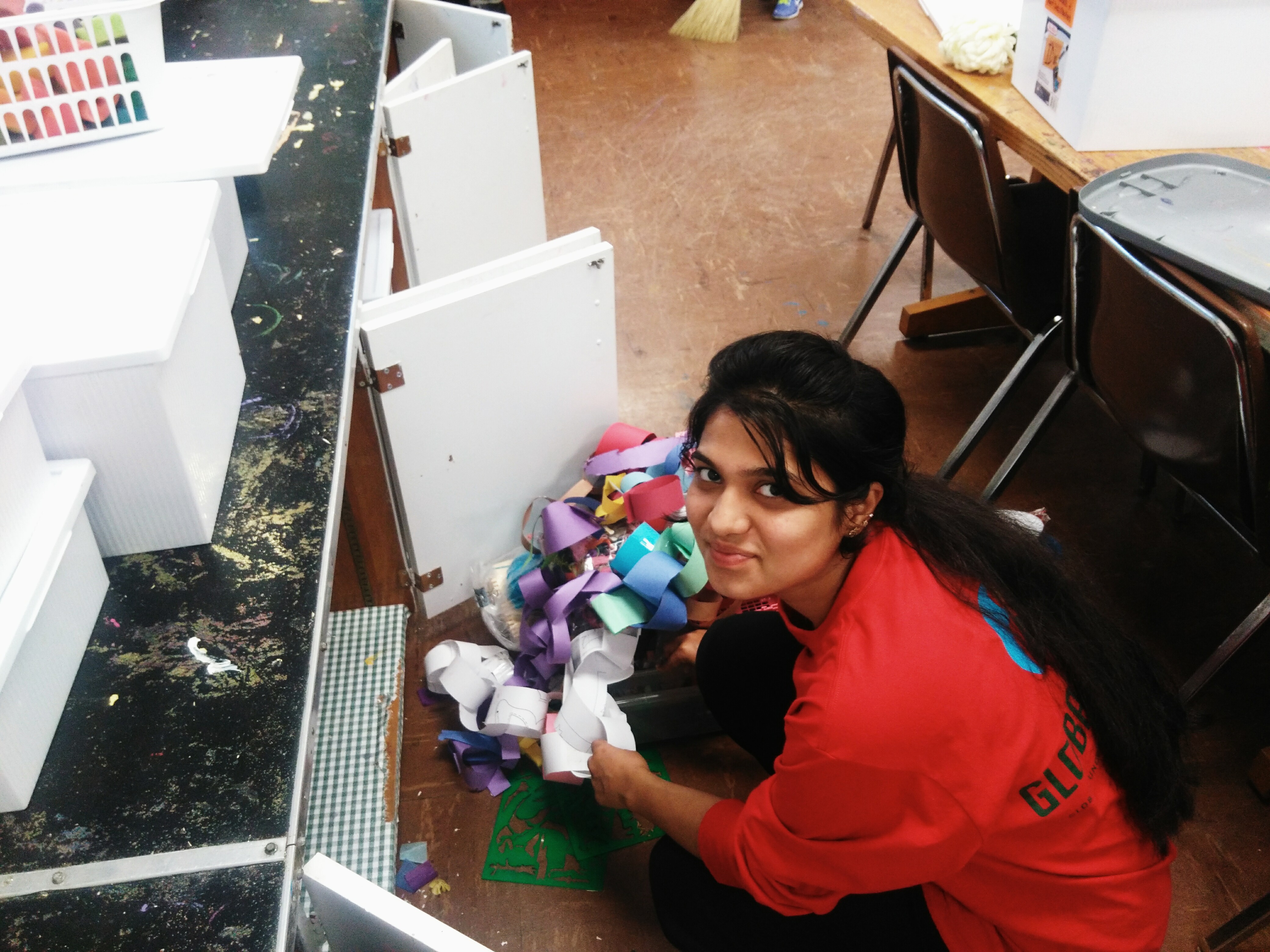 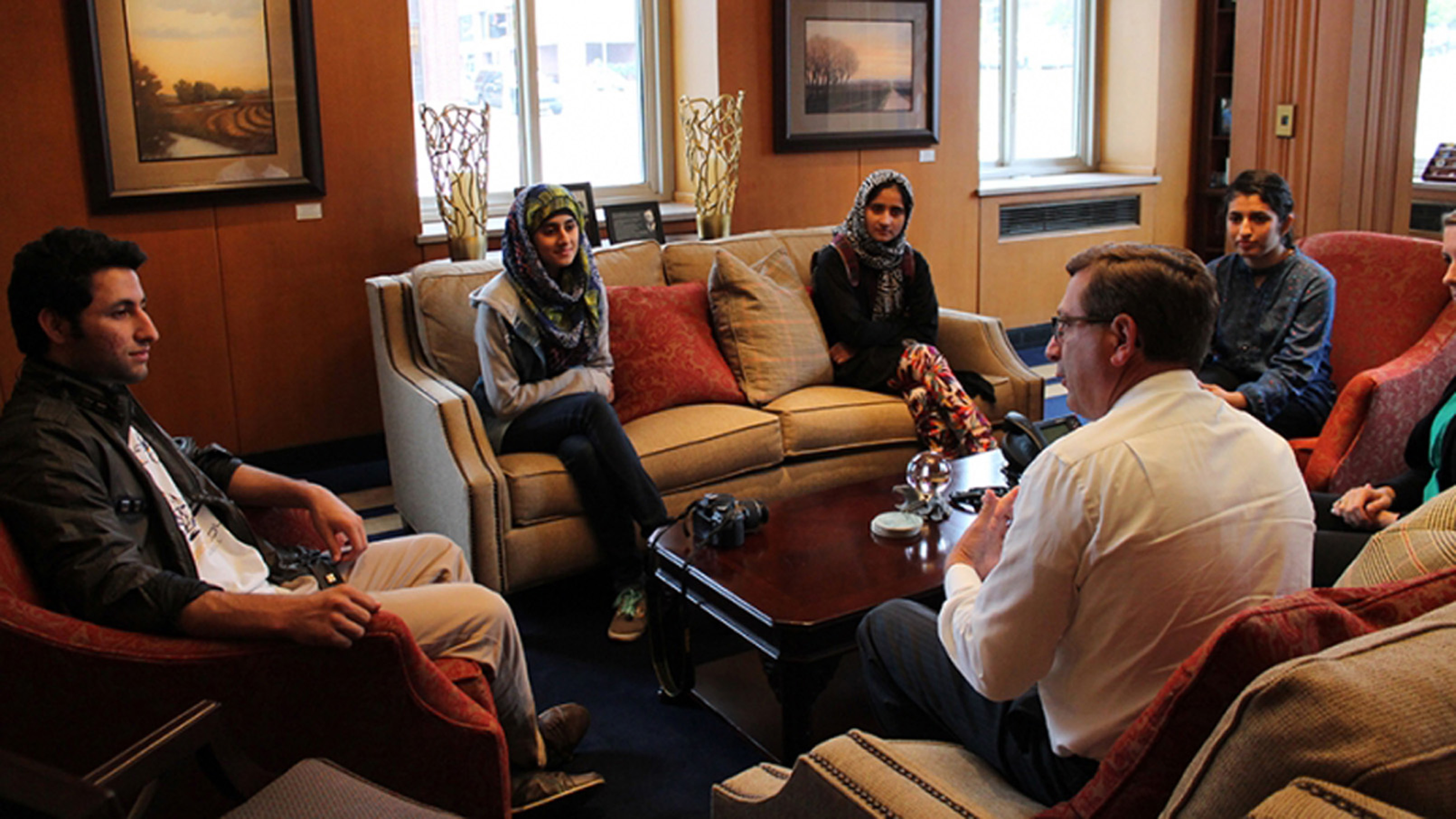 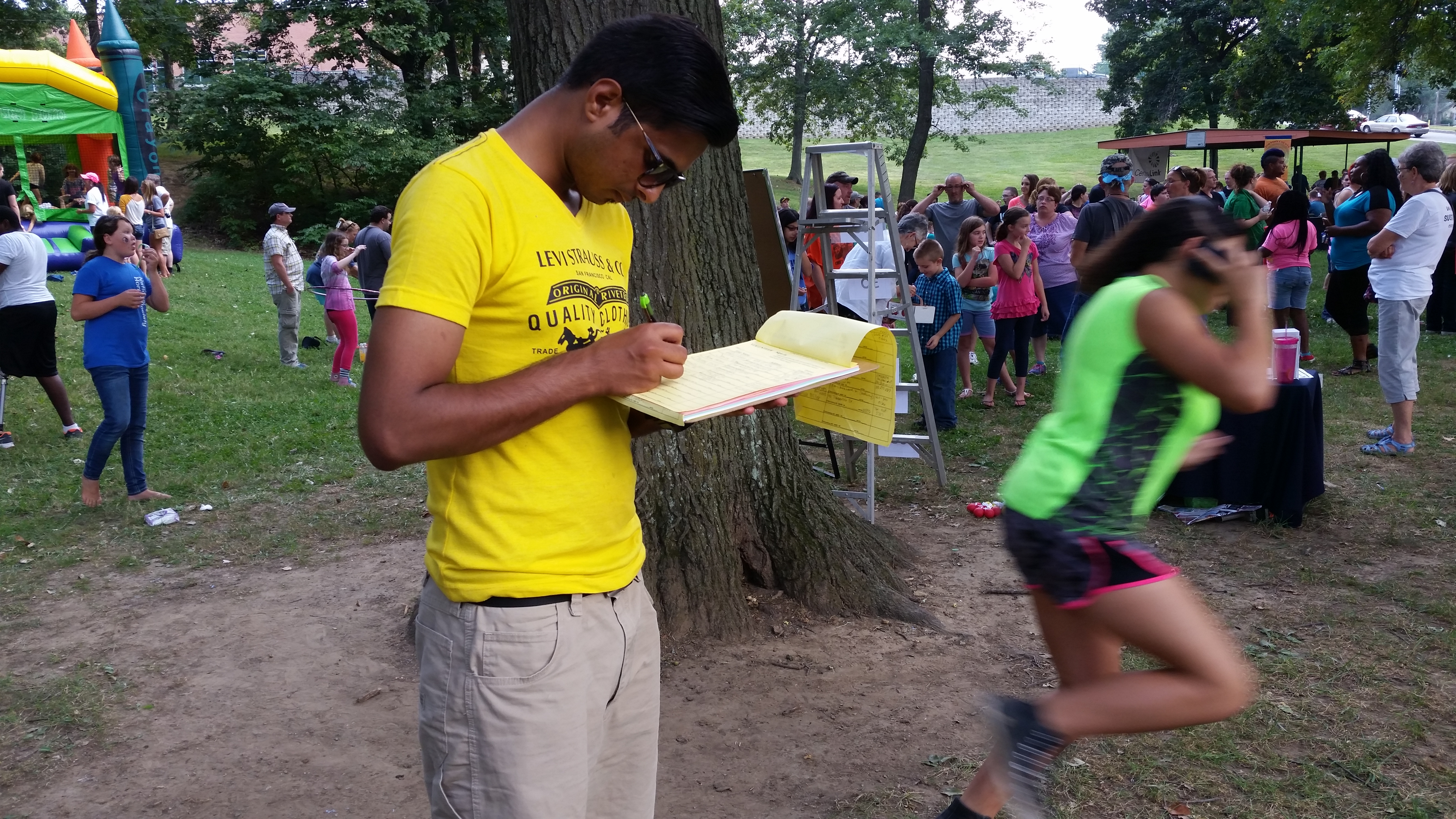 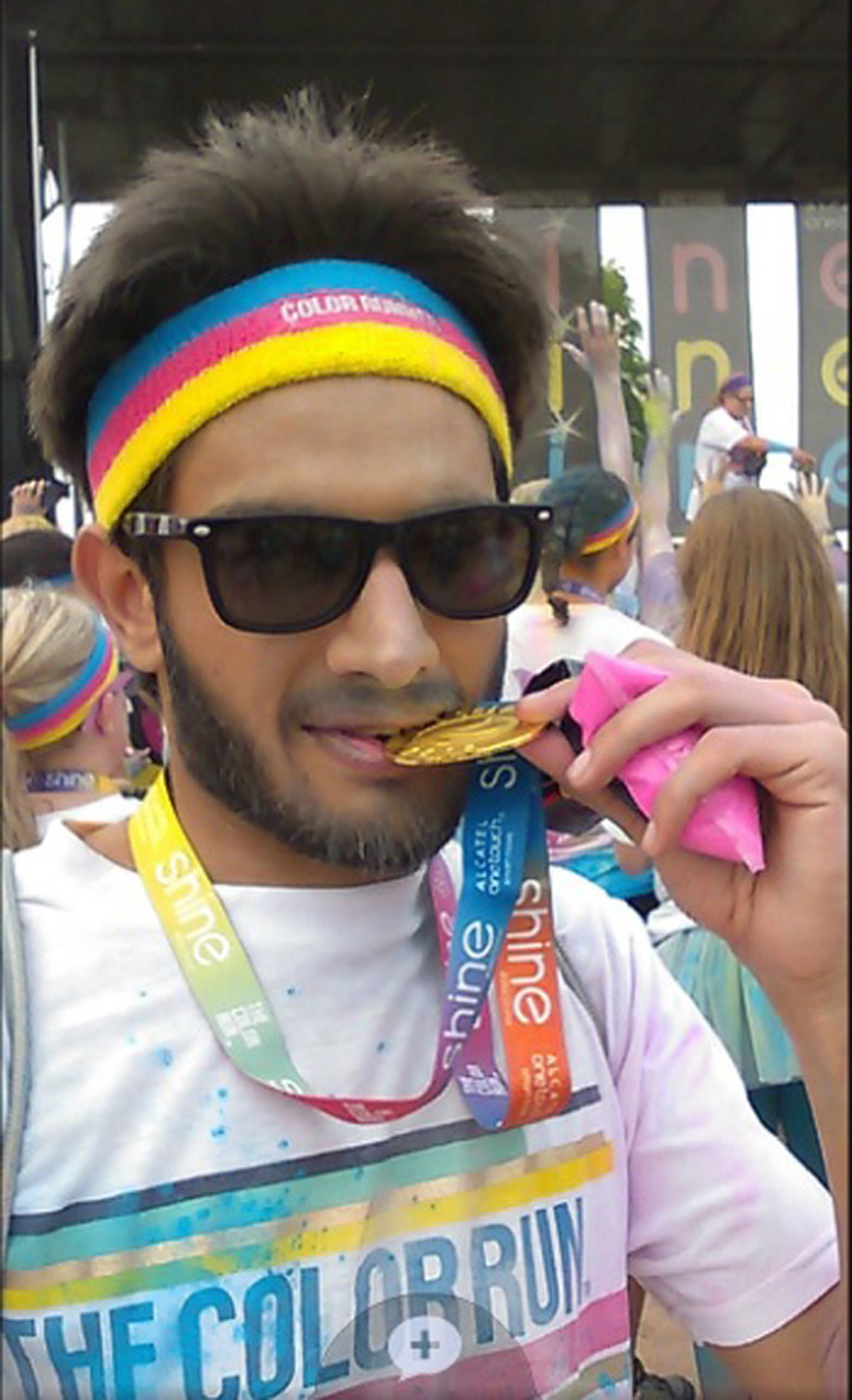 For many of the students heading out for study in the U.S. through the Global Undergraduate (Global UGRAD) Semester Exchange Program, this is the first international encounter in their young lives. Up until this point, they’ve largely viewed the country through the cultural prisms of film and television, but what sets these young people apart is their intellectual curiosity. For months, they’ve been polishing their personal statements, attended the many UGRAD outreach seminars that have taken place at their campuses, and pursued their teachers and counselors for their recommendation letters. Outside the interview hall, students sit nervously awaiting their turn — UGRAD grantees are chosen for their leadership skills, sense of civic duty, volunteerism, and community service, to serve as Cultural Ambassadors of their country.

“They were many old people working with us and the best part was that when we told them about the UGRAD program, they were so excited to learn about Pakistan… and a little surprised at how fluently we could speak English,” says Qurutalain Anjum. Ms. Anjum is currently studying at Maryville College, Tennessee, where she actively volunteered for community service at the local Boys & Girls club in Tennessee, preparing for the children’s arrival. The Boys and Girls Clubs of America is an American non-profit organization with various chapters in different states; the organization works with over four million at-risk youth and is dedicated to “promoting the educational, vocational, and character development of boys and girls in a safe and caring environment.”

The Global UGRAD program teaches students about multiculturalism and multiethnic communities and demonstrates that people across all genders, appearances, cultures, and ethnicities can have a positive influence on the world and deserve to be respected and emulated.

UGRAD grantees are selected, in part, due to their immense capacity to lead. In their first week of their stay in Sioux Falls, South Dakota at Augustana University, four Pakistani UGRAD grantees — Ayesha Tariq, Bushra Malik, Hamna Tariq, and Ubaid Ullah — got an opportunity to sit down with Mayor Huether. Their discussion spanned the job of mayor, the different government systems of the two countries, research centers in Sioux Falls and the laws and policies of the city. As they turned to go, Mayor Huether left them with a few valuable parting words: “Life is about choices. If I have another day, I’m going to try to make myself better. I like your odds here. You’re going to do well.” The meeting left an indelible mark on the students as well; mused Ubaidullah after the meeting, “The meeting was memorable for us because back in [Pakistan], we can’t meet a politician [just] like that, and if by chance we do, [they] won’t be as friendly as [Huether]. I wish he had politicians like him in our country.”

Community service and philanthropy form a cornerstone of the UGRAD experience which ties heavily into the values of the United States as a country; indeed the desire to work together and help those in need forms the foundation of the U.S. Munir Ahmed, placed at the University of Central Missouri, recently volunteered with the Warrensburg Parks & Recreation Department where he organized children’s games at a local festival, and was able to engage meaningfully with kids and their parents as well. “It made me realize that fun is not limited to children, but to all age groups. You can be like a child and be fun-loving forever; it doesn’t matter how old you are!”

Given that UGRAD grantees serve as Cultural Ambassadors of their countries and interface with hundreds of other students from different countries, diversity and acceptance are twin characteristics that, if students didn’t have prior to arriving in the United States, leave with both prepared to put them into play at home. Kaleemullah, studying at the University of North Dakota, ran a 5k “Color Run”, as part of the PrideFest that took place in Grand Forks, North Dakota. He drew similarities between it and Holi (spring celebration) among the Hindu community in Pakistan and was especially happy to be involved in a celebration that supported a specific subset of the population in a positive way.

Similarly, Memuna Anwar, studying at Delta State University, completed 20 hours of community service at a local art gallery in Mississippi, where she was able to interface with a diverse group of artists and learn the role art plays in fostering community and cultural understanding. “I learned that art can be very powerful in representing and preserving the values of community… art has the power of to inspire change and reshape mindsets.” Though Ms. Anwar has already completed her community service requirement under the UGRAD-Pakistan program, she plans to continue working at the art studio through to the end of the semester.

The Global UGRAD program teaches students about multiculturalism and multiethnic communities and demonstrates that people across all genders, appearances, cultures, and ethnicities can have a positive influence on the world and deserve to be respected and emulated. UGRAD grantees have described the experience as “life-changing” and one that has helped them in developing lifelong friendships. If you feel you would be a good fit for the Global UGRAD program, please click here for more information.