IEW at EducationUSA encourages creativity, leadership, and tolerance through a variety of activities and events making this week one of our most successful. 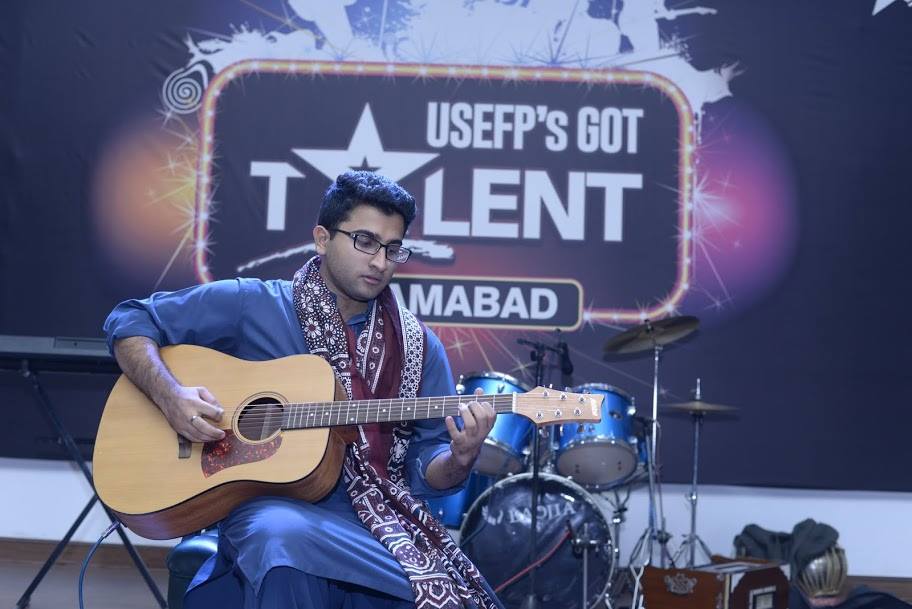 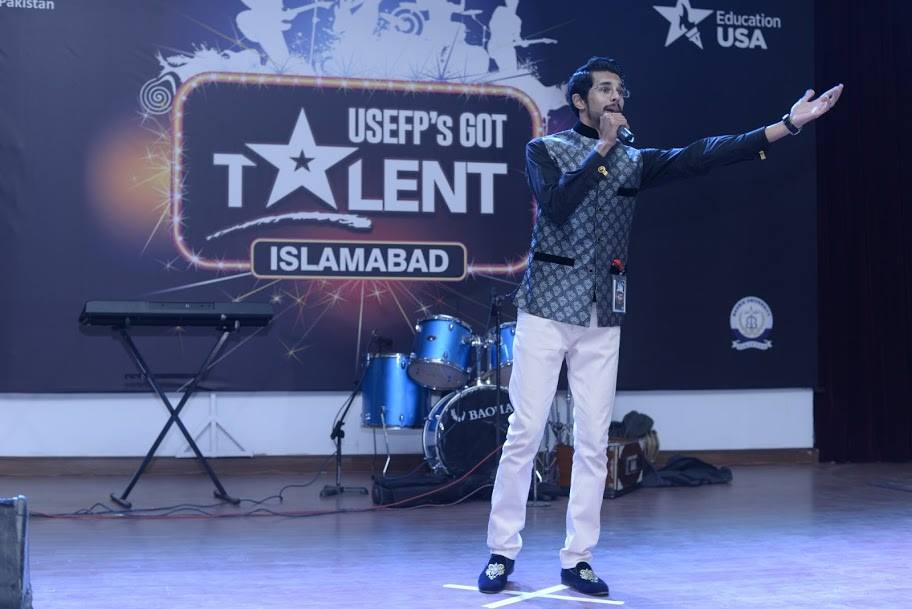 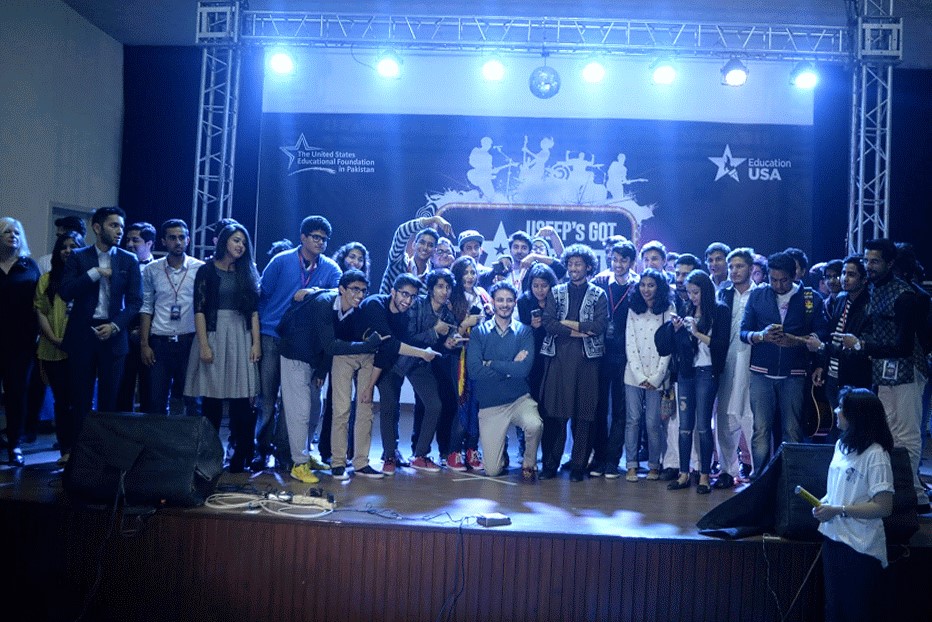 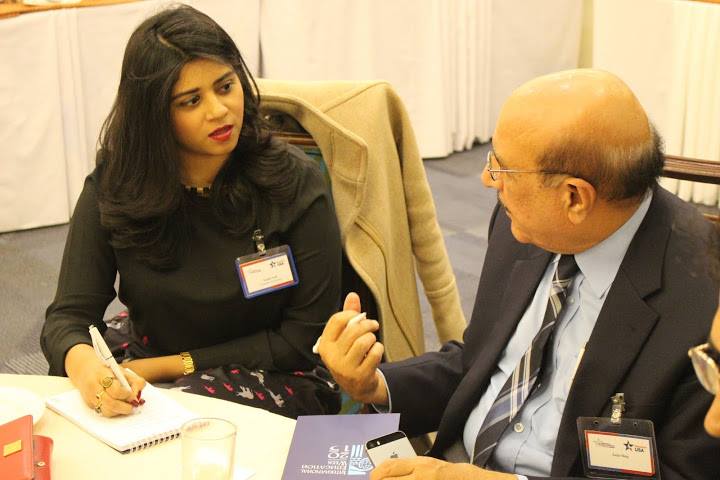 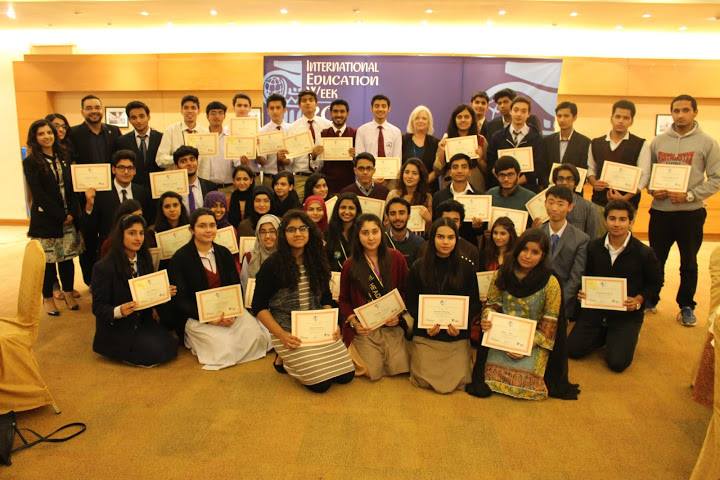 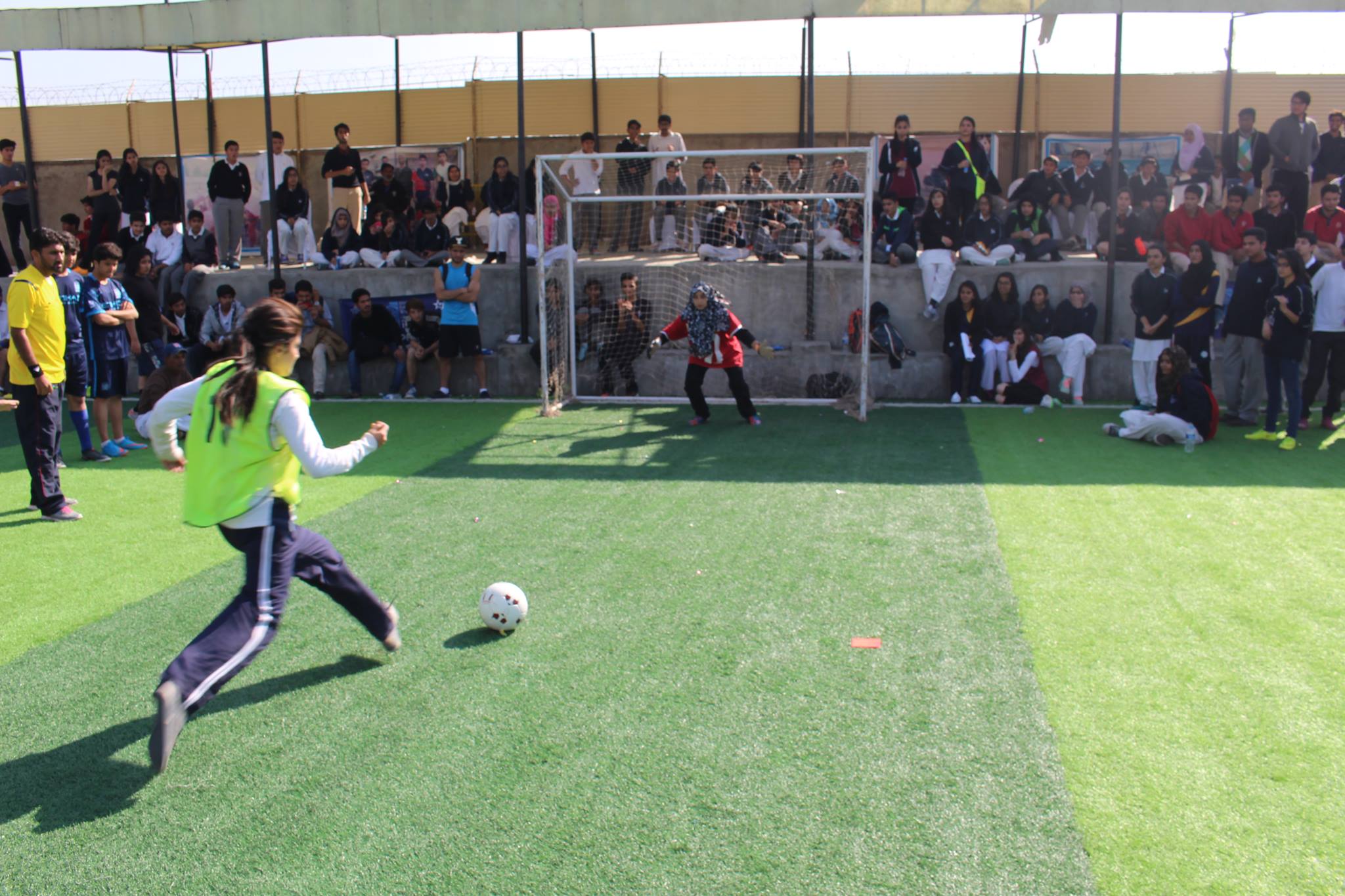 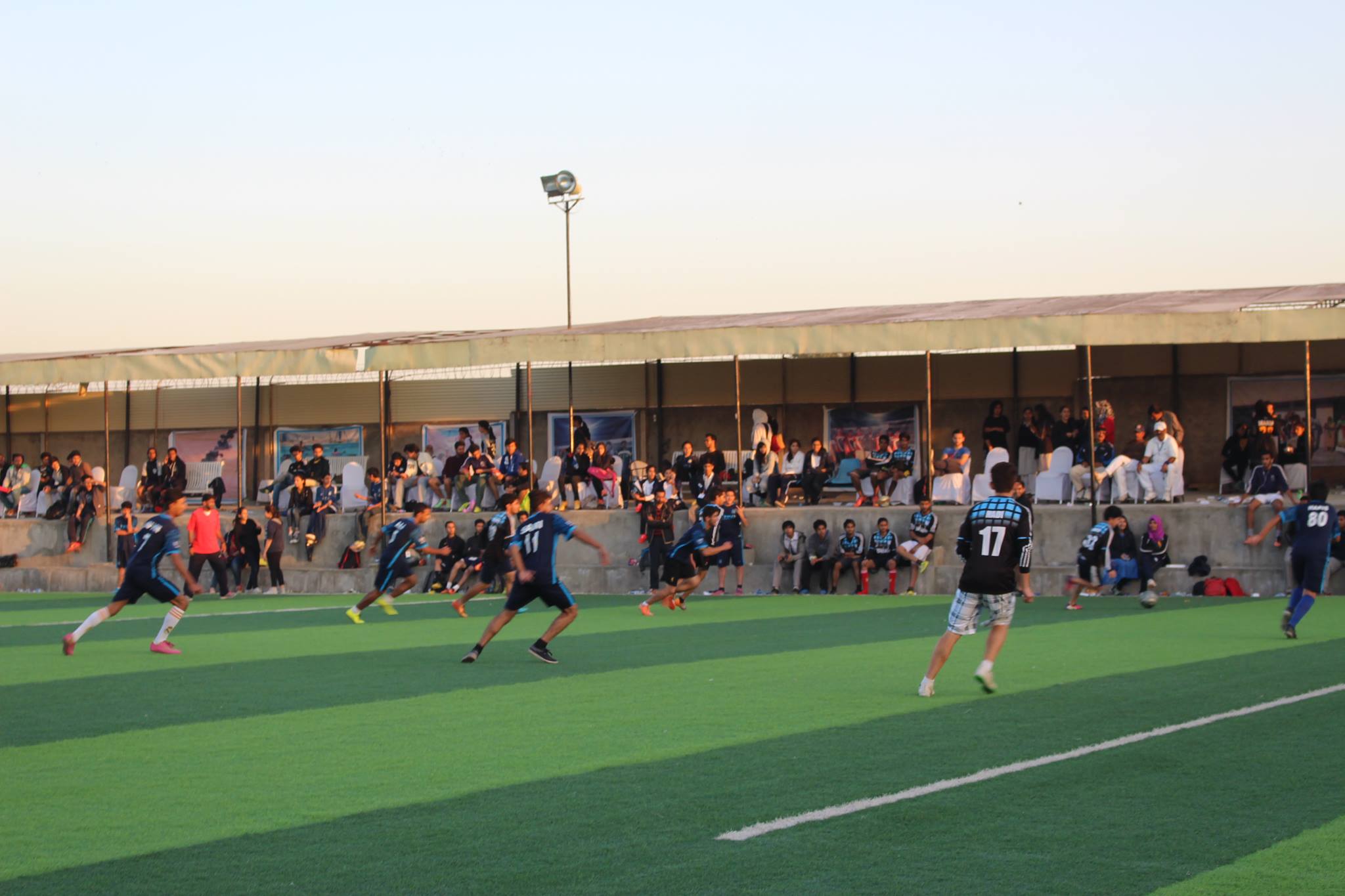 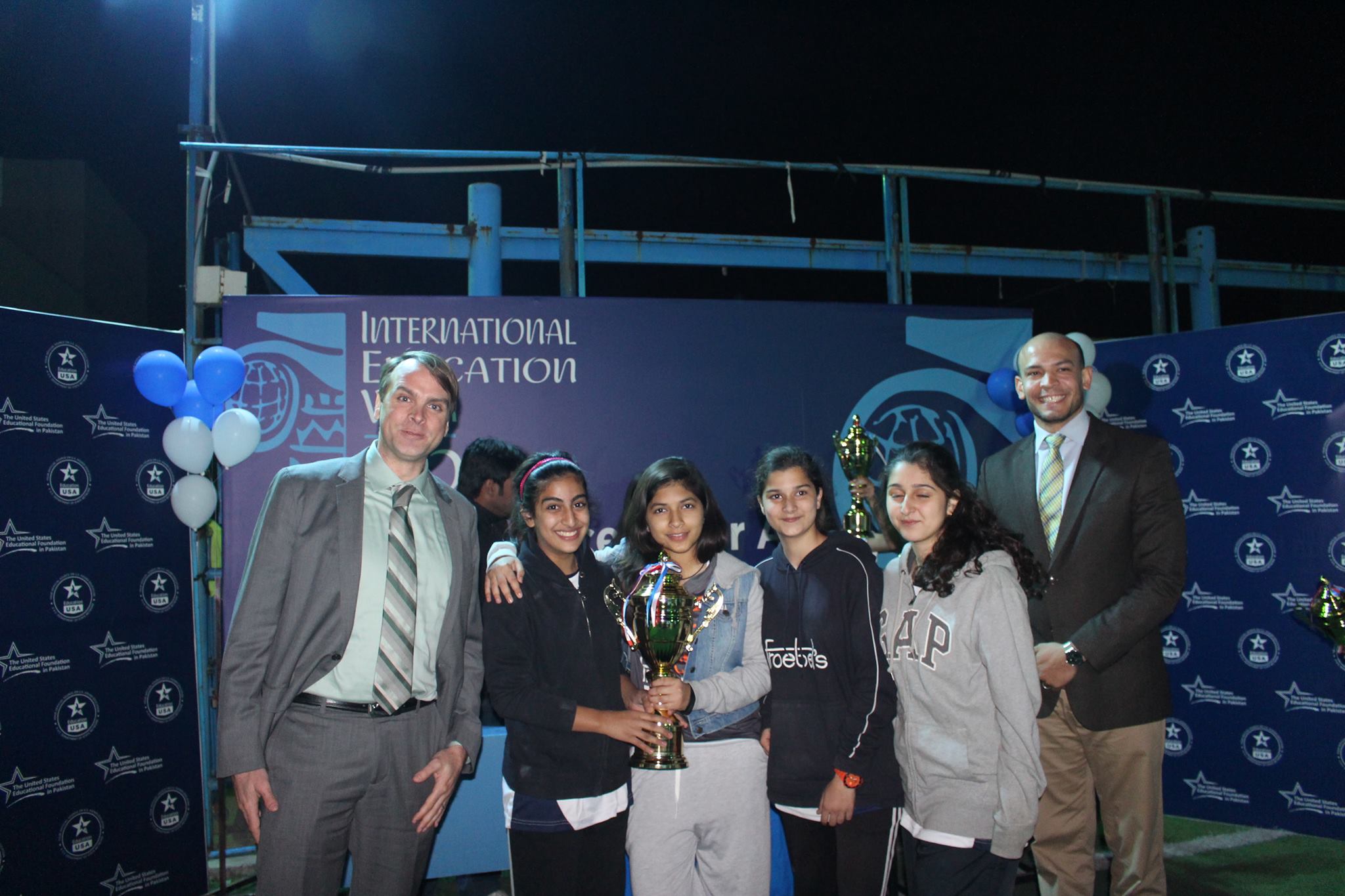 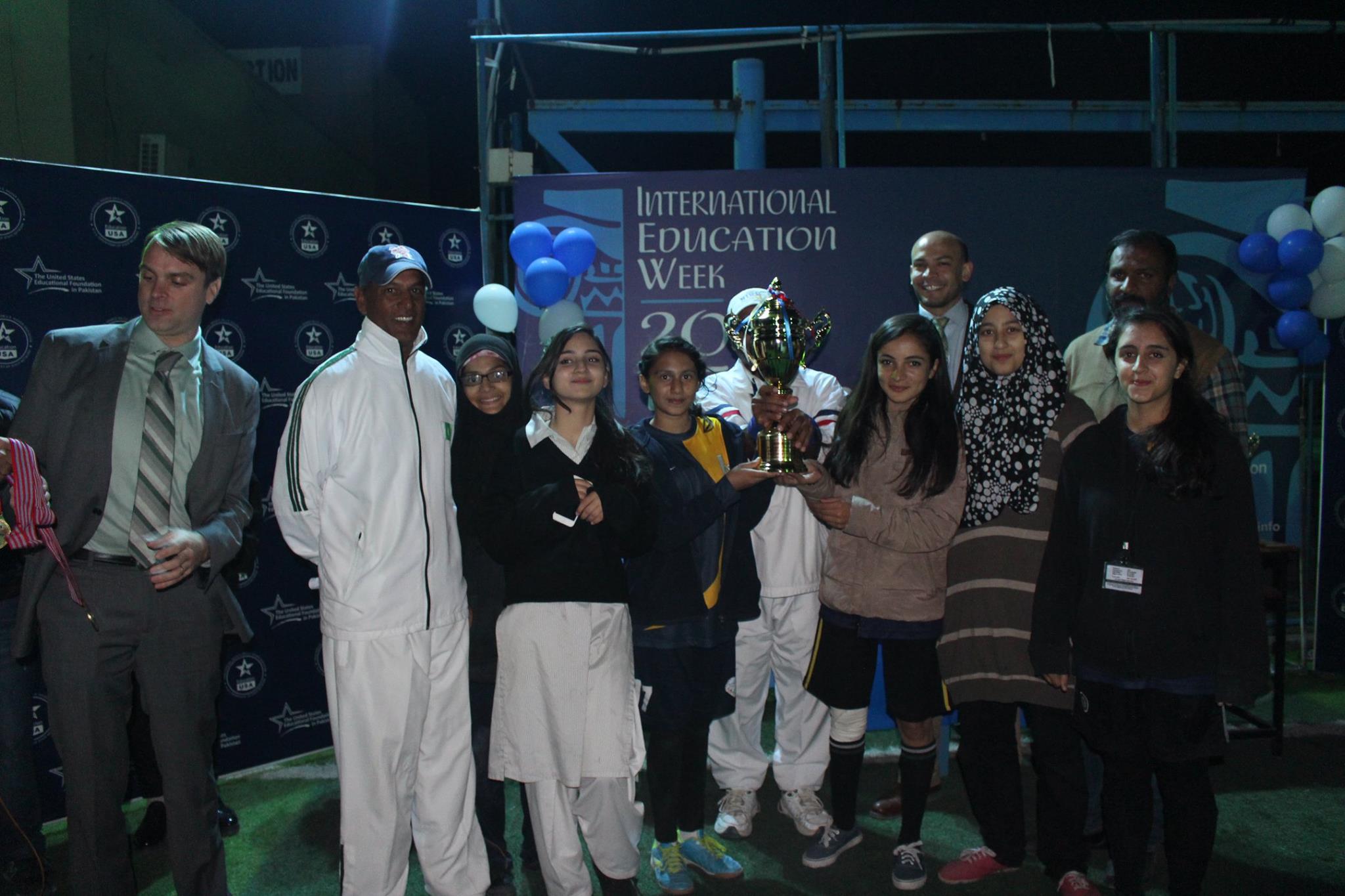 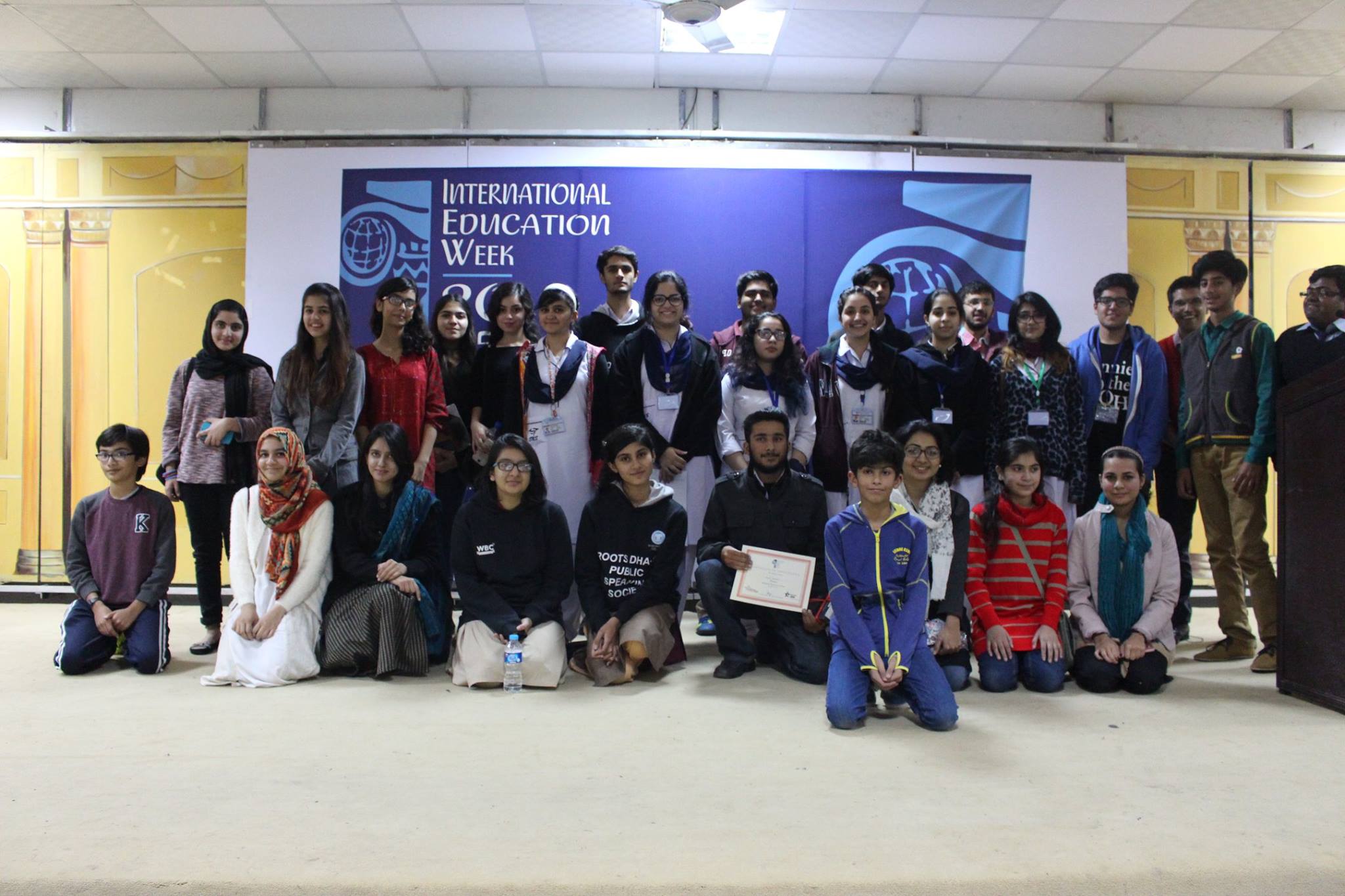 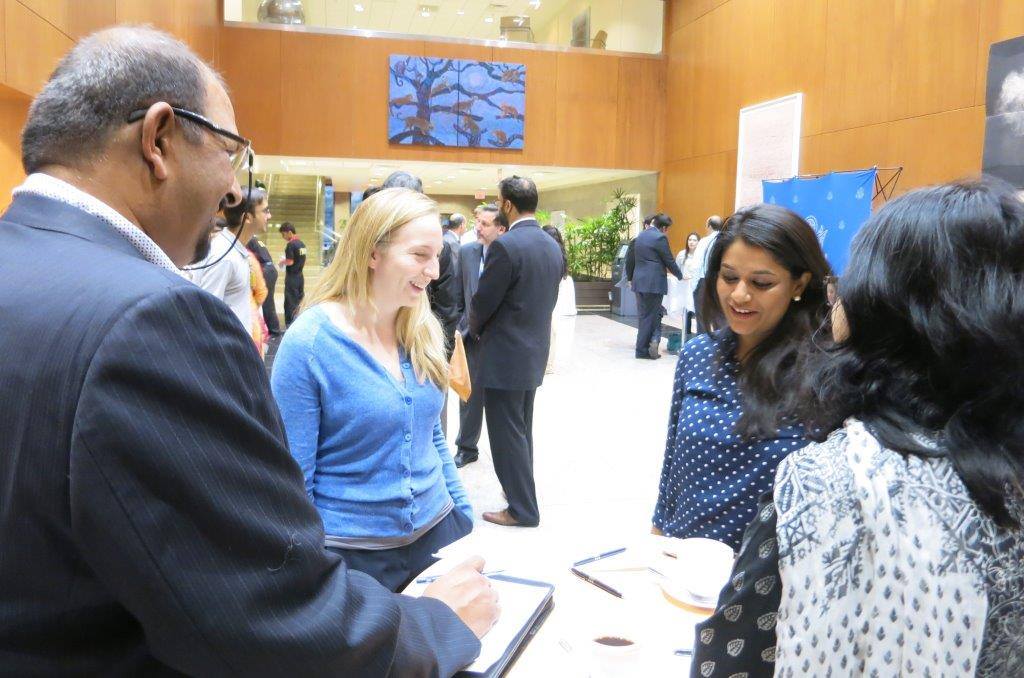 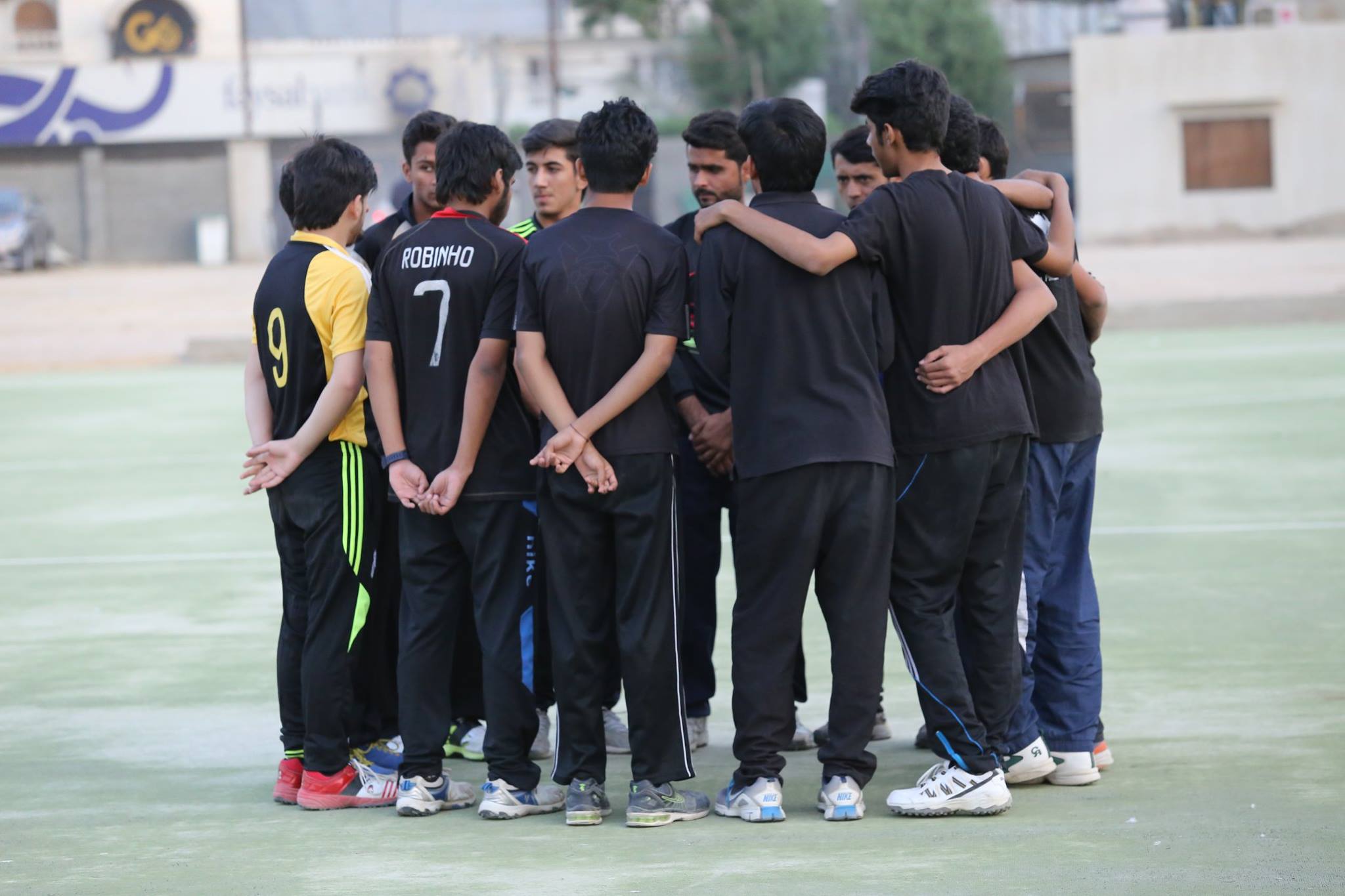 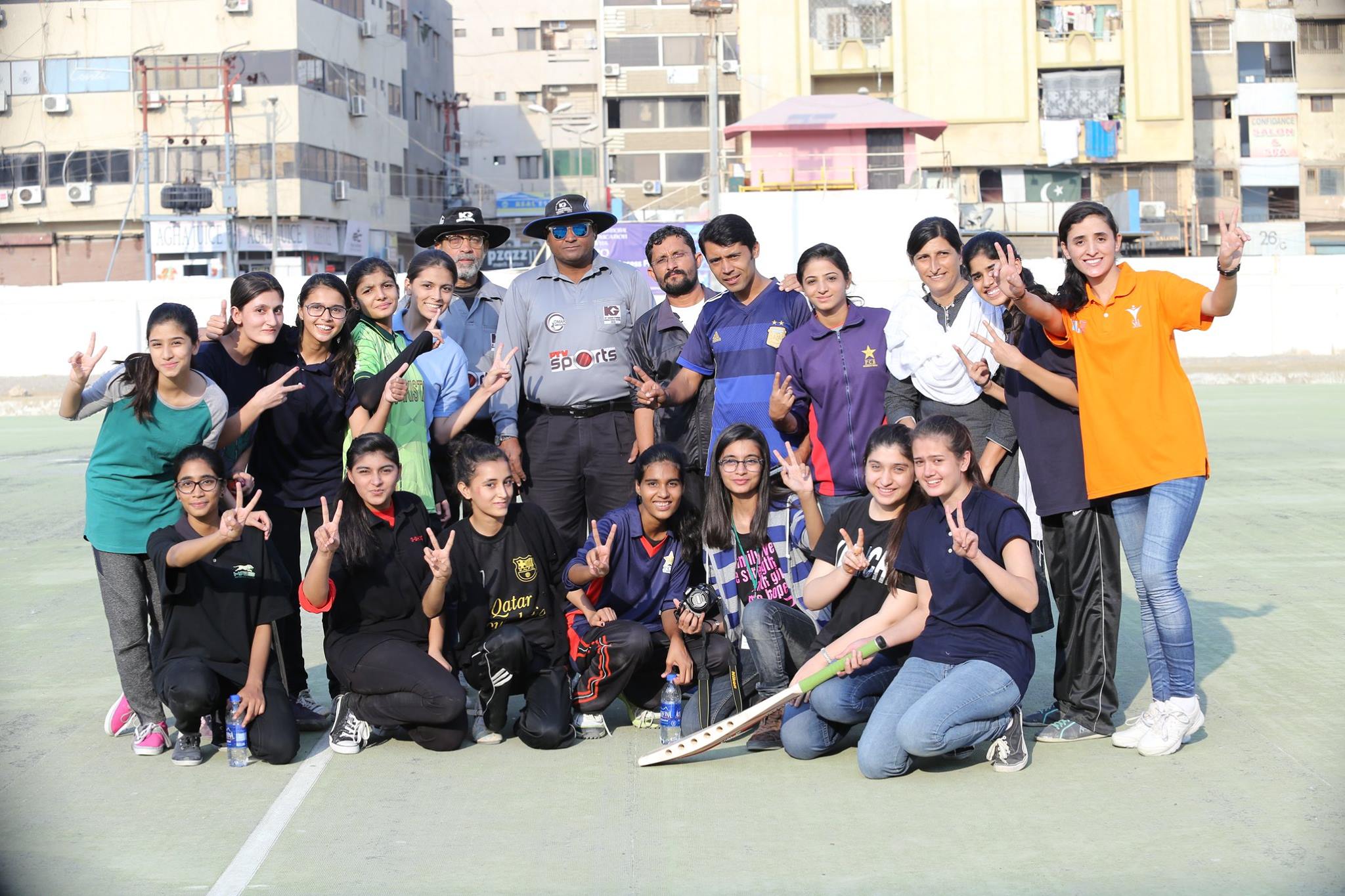 Winners of the USEFP's Cricket Tournament 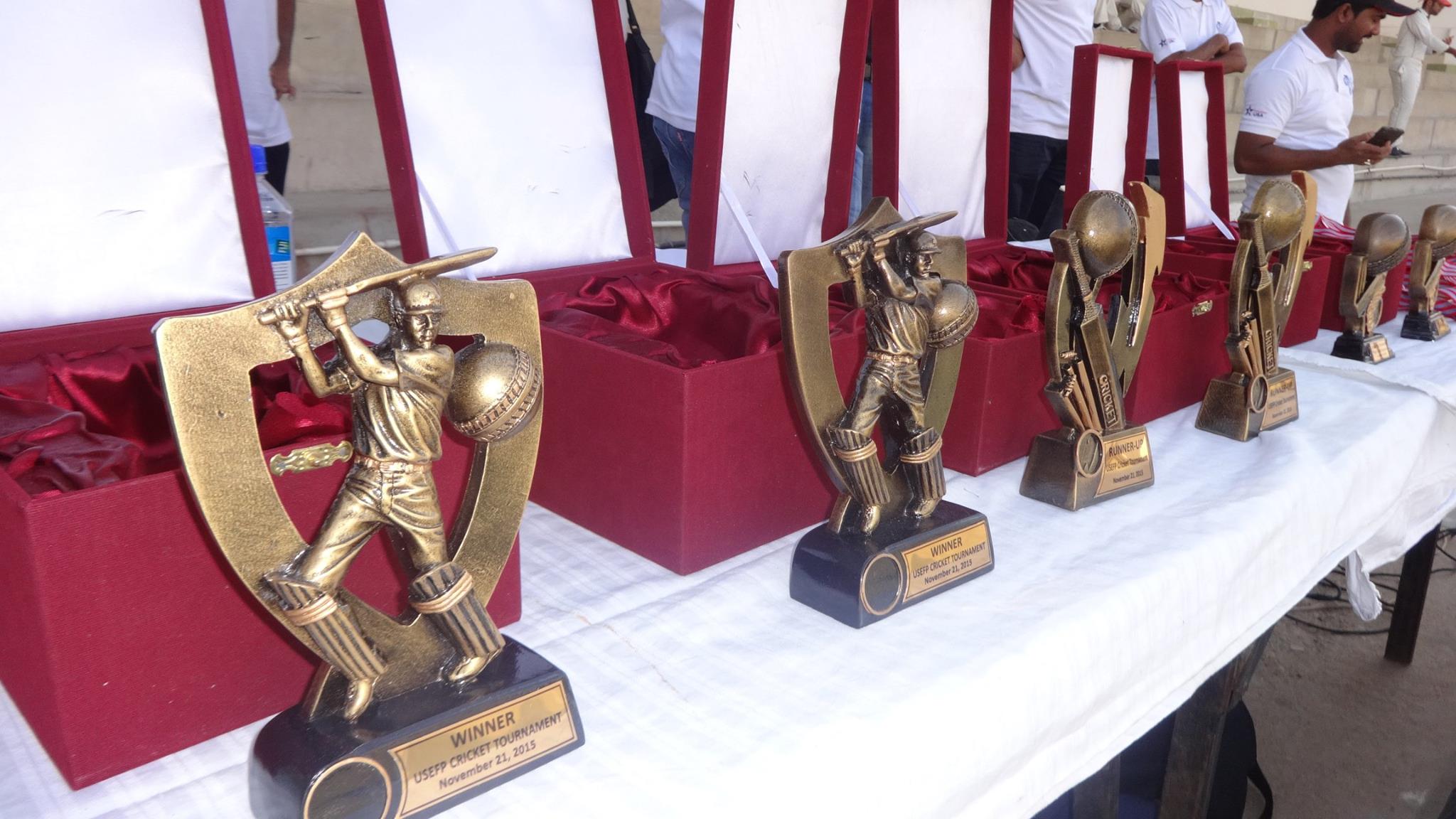 Karachi: Statues waiting to be presented 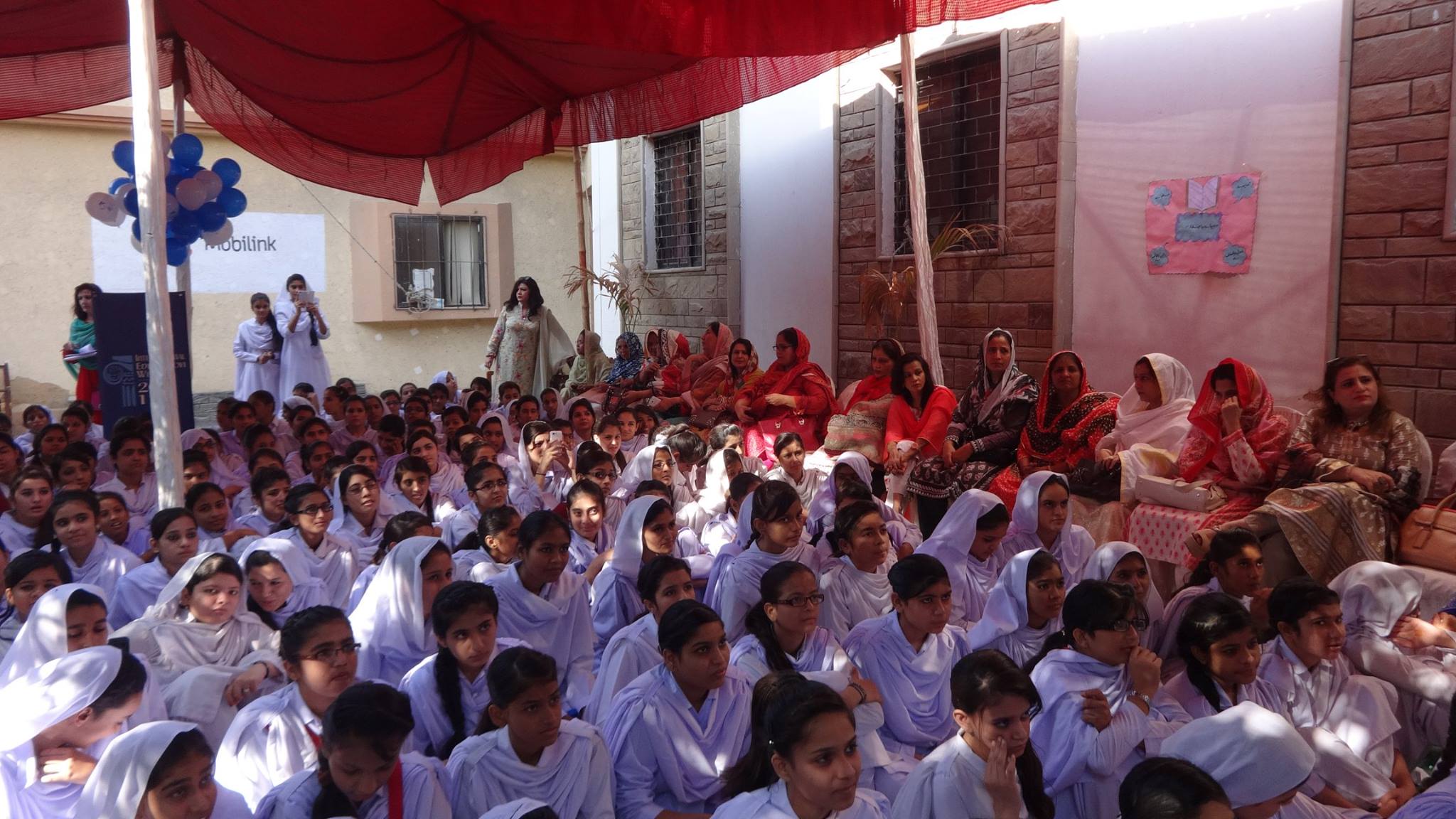 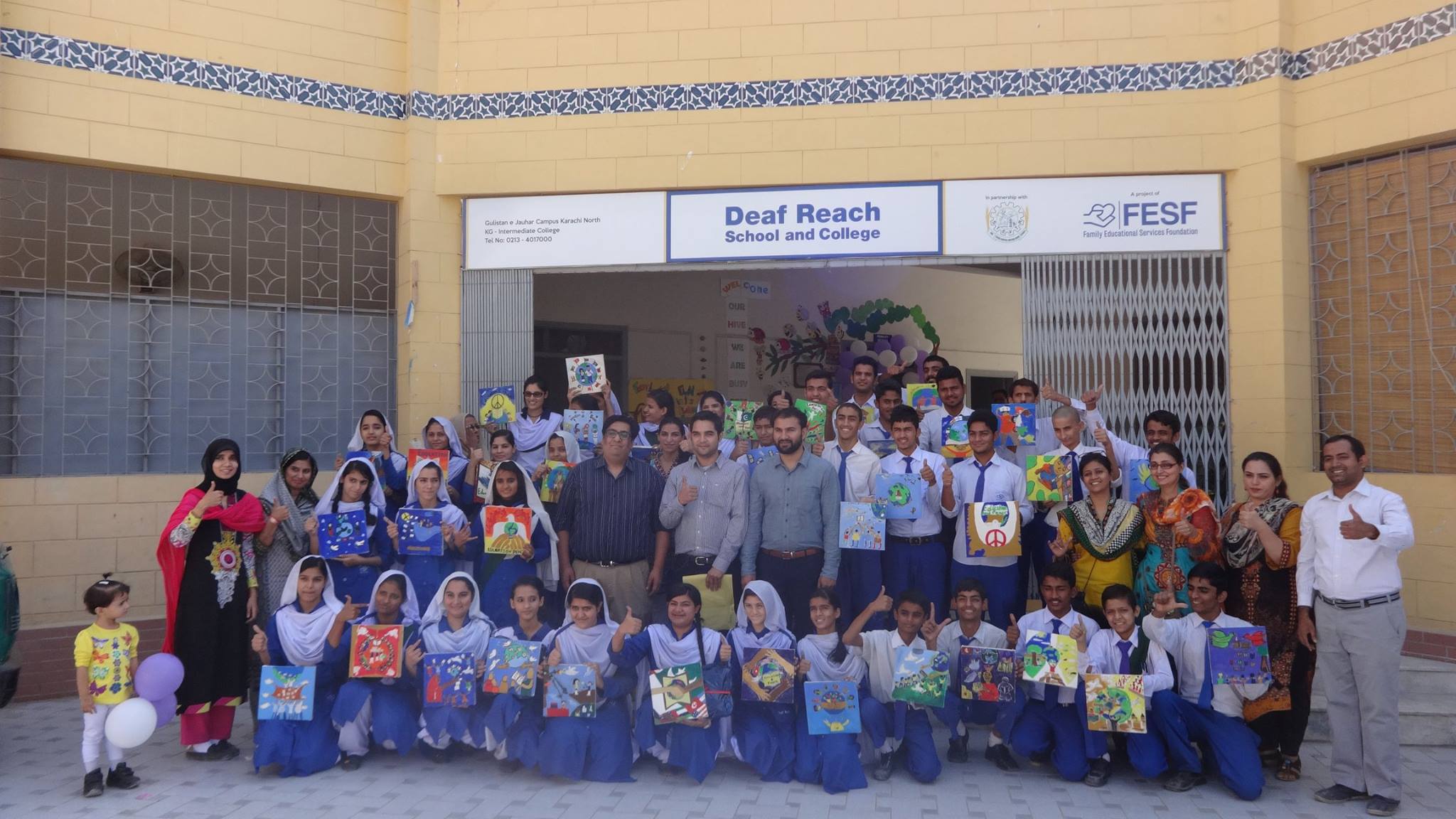 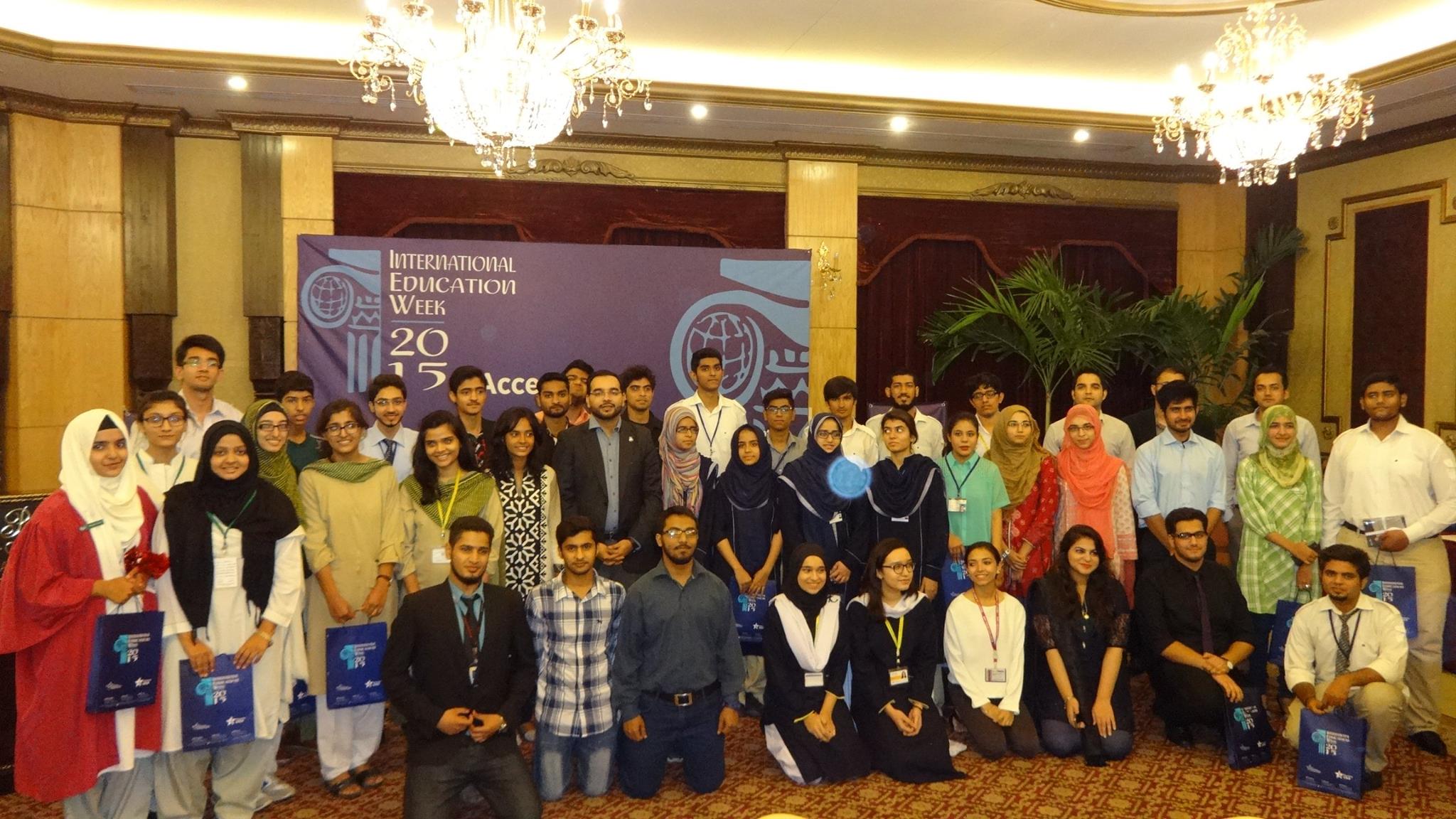 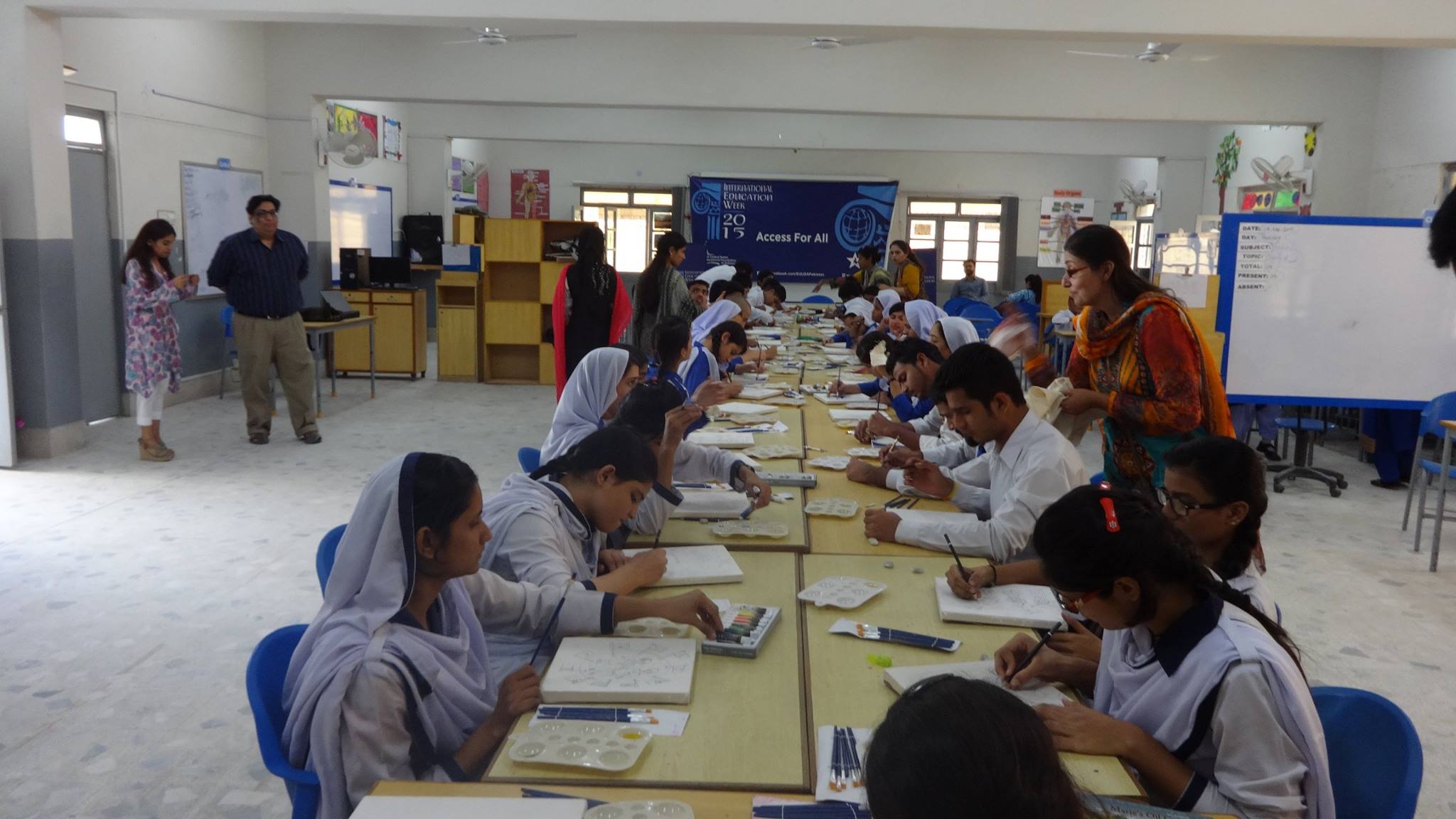 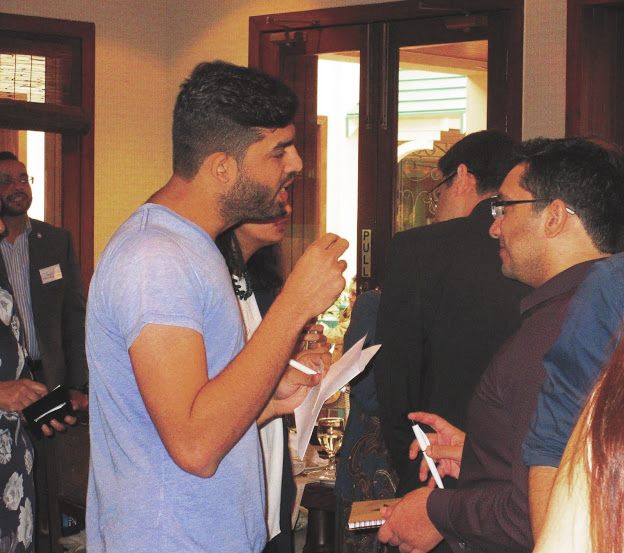 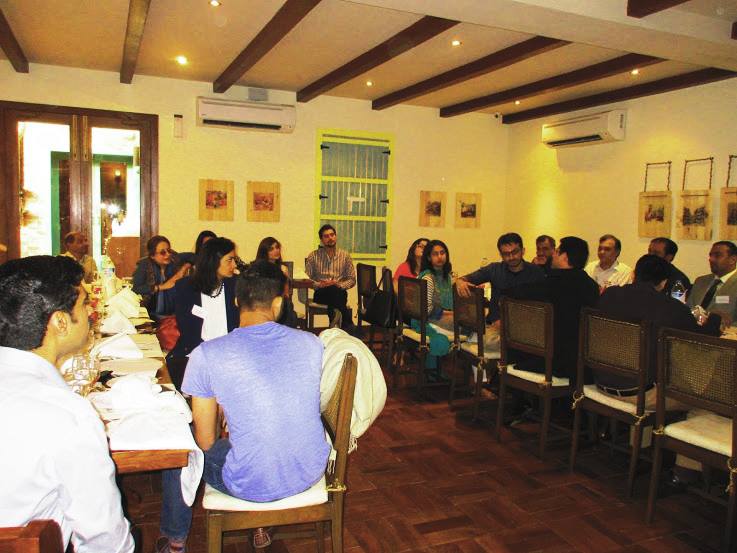 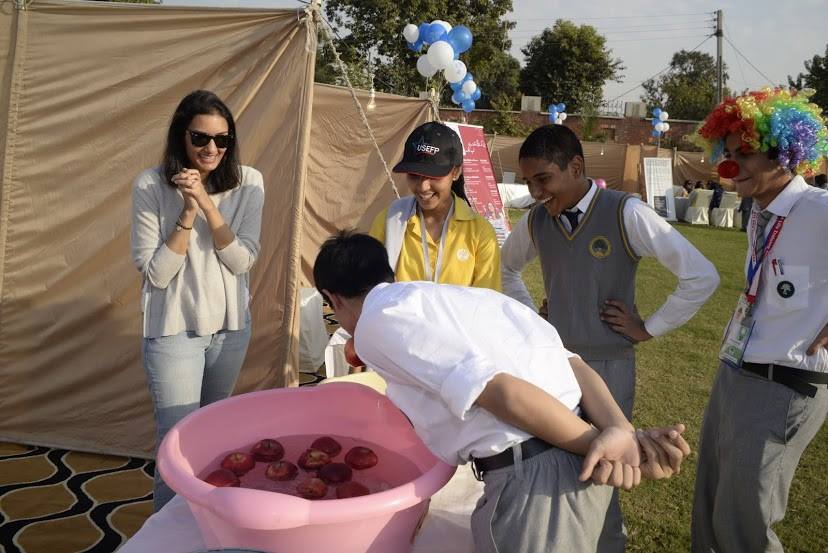 Lahore: Fun at the funfair

In celebration of the 16th International Education Week, Education USA advising centers at the United States Educational Foundation in Pakistan (USEFP) organized a series of interactive activities across all three cities of Islamabad, Lahore and Karachi. The activities helped to support global learning programs and showcase the benefits of international education and cultural exchange, and included a funfair in Lahore, a cricket match for both boys and girls in Karachi, and a talent competition for youth in Islamabad, in addition to various other activities in all three cities.

Continuing its efforts to encourage self-expression through art and music, EducationUSA at USEFP Islamabad organized the grand finale of last year’s most popular event “USEFP’s Got Talent” at Bahria University. Islamabad’s talented youth enraptured a packed auditorium with their singing, dancing, and acting skills. The performances were judged by a panel of celebrity judges and the winners received an iPads, a Kindle and gift vouchers. USEFP’s Got Talent was held in partnership with radio network, FM89.

“USEFP’s talent showcase shows that while education is serious business, it is also fun. International Education Week is a great opportunity to underscore our commitment to education. The U.S. Embassy is proud to continue to support educational exchange programs here in Pakistan – for high school students, college students, and post-graduates. We would like more Pakistani students to study in the United States,” said Christina Tomlinson, Counselor for Public Affairs.

The third annual Sports Day was held at the Islamabad College of Arts and Sciences (ICAS) and included matches in football, basketball, and table tennis for boys and girls. Students from 18 local high schools competed with their contemporaries and the winners were awarded medals and cups as USEFP’s Sports Day Champions. The Dramatic Reading Contest was a chance for contestants to breathe life into poetry or prose. Sixty finalists performed in front of a live audience at the ICAS auditorium and the judges which included rising talent, Osman Khalid Butt.

To encourage sportsmanship, leadership, and teamwork, EducationUSA in Karachi organized the first-ever USEFP Cricket Tournament for diehard cricket fans. The tournament allowed local high school teams (all-boys and all-girls) to engage in healthy competition in Pakistan’s most popular sport. Sports help students to learn about being part of a team, winning well and bouncing back from a loss. USEFP encouraged all-girls teams to compete separately and become equal participants and champions of cricket. Trophies and medals were awarded to the USEFP Cricket Champions.

In an effort to promote inclusion and diversity, USEFP organized a Painting Competition at the Deaf Reach School in Karachi where over 60 students eagerly participated. Fulbright alumnus Qazi Fazli Azeem judged the competition and awarded prizes to the best artwork.