Fulbright Re-entry Seminar prepares grantees for their return to Pakistan 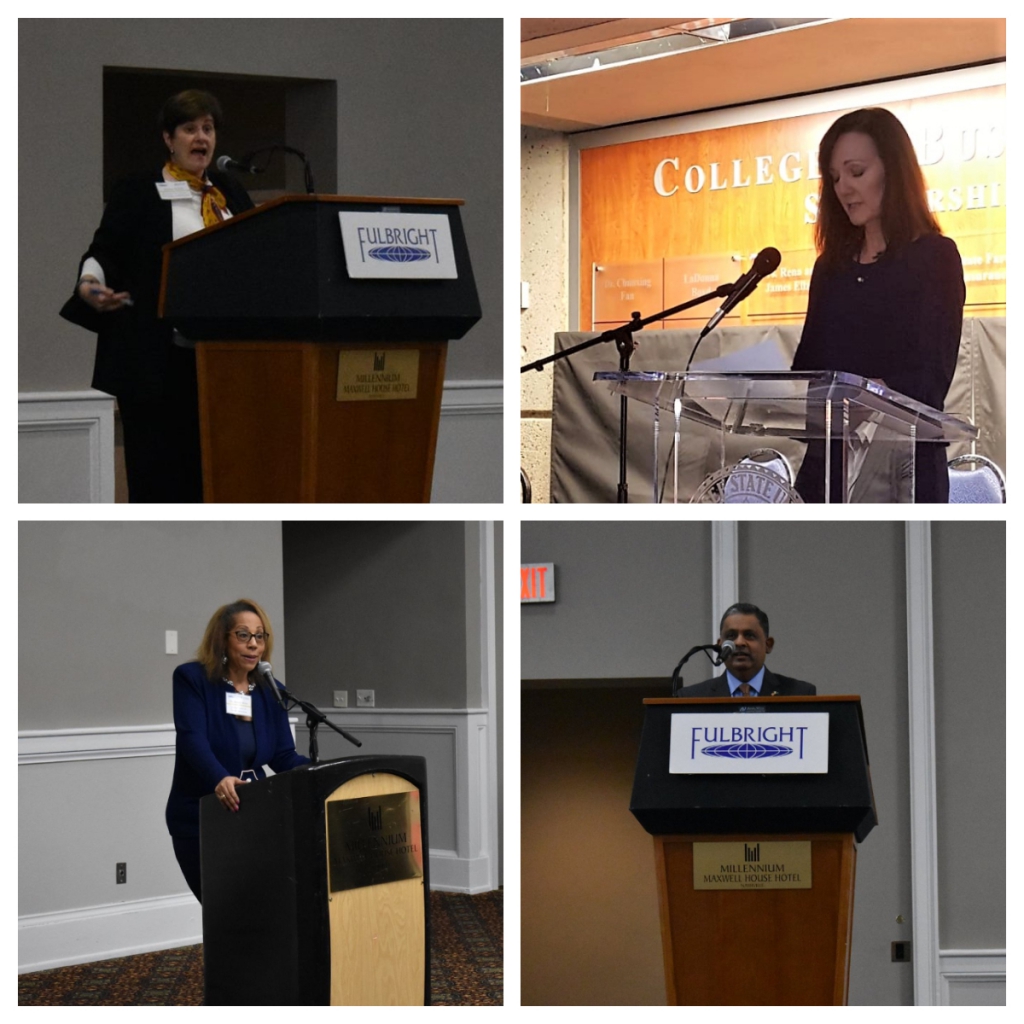 The annual Fulbright Re-entry Seminar was hosted in Nashville at Tennessee State University from April 25 to 28. The four-day seminar, sponsored by the U.S. Department of State’s Bureau of Educational and Cultural Affairs and administered by the Institute of International Education (IIE), aimed to prepare the cohort of over 100 grantees to respond to the challenges of re-entering their country after finishing their higher studies in the U.S. During the seminar participants also worked on building networks with professionals in the U.S. and Pakistan.

The four-day seminar included sessions on social entrepreneurship, goal setting, skill-building and a virtual alumni panel for PhD students that connected them with Fulbright alumni in Islamabad who discussed their backgrounds, professional careers, and how they navigated their return to Pakistan.

Pakistan’s Deputy Chief of Mission (DCM) to the United State, Rizwan Sheikh, spoke to students at the opening dinner of the Fulbright re-entry seminar in Nashville Tennessee. Sharing uplifting words, he encouraged participants to strengthen the ties between the two countries. “No matter the turbulence between Pakistan and the United States, educational exchange is our strongest diplomacy.” 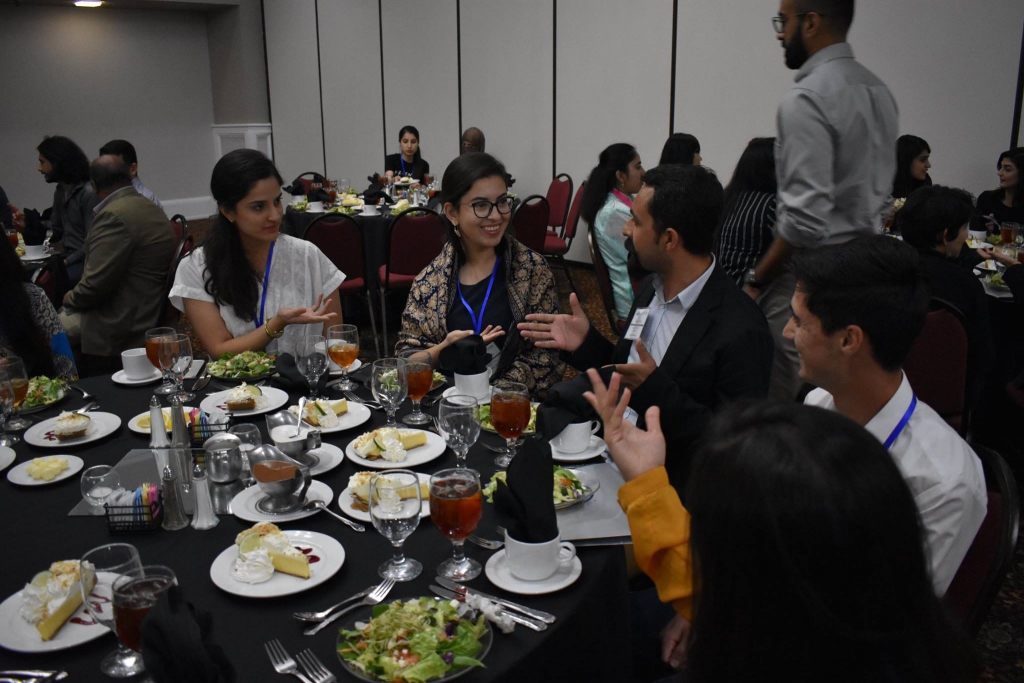 Participants of the event sharing their Fulbright experiences with one another

Dr. Jewell Winn, executive director for International Affairs and diversity officer for TSU, welcomed the students to Nashville, and said “When you’ve been away from home for an extended period of time in a totally different culture and out of your country, you’ve gone through a culture shock for the most part.  When you return, it’s called reverse culture shock. Now you have to go back home and reenter your culture.”

The conference is designed to give participants an opportunity to reflect on their experiences in the U.S. and set goals for their lives based on what they have learned while studying in America.

Dr. Latif Lighari, who studied at the University of Missouri Columbia and is the associate administrator for Extension in the College of Agriculture, presented the keynote address at the opening dinner of the seminar. He said these type of re-entry seminars, are vital for students returning to Pakistan. He emphasized the need for education in his home country and urged students to take all that they learned during their stay in the USA and use it to bring about positive change in Pakistan. 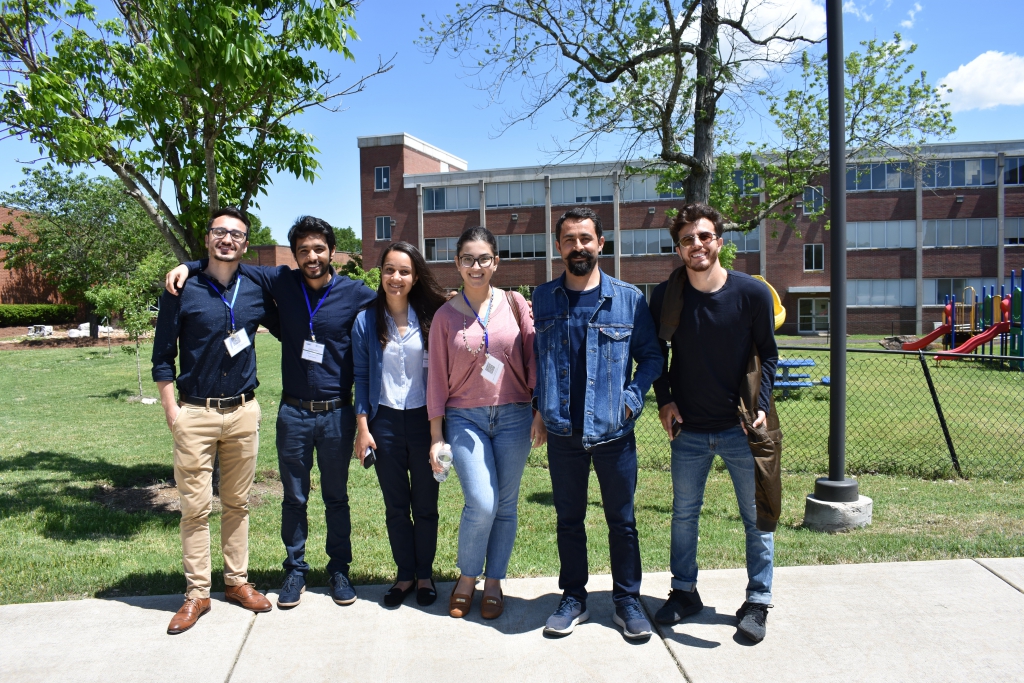 In keeping with the theme of the seminar, the students made thematic site visits to the Nashville Entrepreneur Center, the Nashville Incubation Center and Nashville International Airport. They were also introduced to Nashville’s culture with tours to the Frist Art Museum, Historic Union Station, and Hotel and SoBro, the area downtown south of Broadway which includes the Schermerhorn Symphony Center,  the Country Music Hall of Fame, the Bridgestone Arena, the Music City Center and a host of restaurants, hotels and live music venues. Winn said that the thematic visits gave the participants “a deep look into how social enterprise works in Nashville, how entrepreneurship is viewed in Nashville, and how an organization can develop a strong diversity program.