USEFP regrets to announce the passing of three of its esteemed alumni. Our heartfelt condolences to their families and friends. 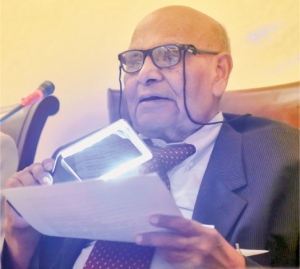 Professor Sharif Al Mujahid passed away on Monday, January 27, 2020, at the age of 93. He was a Fulbright alumnus, who completed his post-doc in mass communication from Stanford University in 1963.

Professor Mujahid founded Karachi University’s mass communication department in 1956 and remained the head till 1969. He was an honorary director of the Freedom Movement Archives, University of Karachi, and considered an authority on matters related to the freedom movement and Muhammad Ali Jinnah, both nationally and internationally. His publications include six major works, eight edited works, nine minor or co-authored works, and 22 works (original and translated) in Urdu, Arabic, French, Portuguese and other languages. Prof Mujahid was awarded the Aizaz-e-Kamal/Fazilat in 2001 and Sitara-e-Imtiaz in 2006 for his contribution to the academic world.

Dr. Wasif Ahmed Siddiqui passed away on February 27, 2020. He completed his pre-doc in Geology from the University of New Mexico on a Fulbright scholarship in 1964.

Dr. Siddiqui spent most of his work life working on dam projects including the Tarbela Dam Project. For nearly a decade, he also worked for the United Nations in the Gulf. 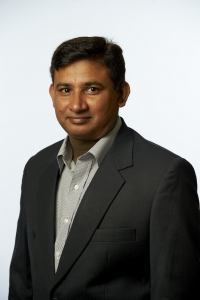 Mr. Abro Suhail Ahmed passed away on March 30, 2020. He was the recipient of the Hubert Humphrey Scholarship, and studied humanities from the University of Minnesota in 2013.

Mr. Ahmed was serving as the Program Manager at Plan International, Makli, Thatta. His work included advocacy with government agencies, providing services to child victims of violence, conducting fact-finding investigations, and training teachers on child-friendly schooling. Mr. Ahmed received a bachelor’s degree in Biology and master’s degrees in both English Literature and Sociology from Shah Abdul Latif University. He was a founding member of three non-governmental organizations focused on human rights and development.